Barbeque Princess and the Beard House

Yazoo City, Mississippi sits right on the last hill before the Delta runs flat out toward the Mississippi River. In the space between you’ll find some of the best food and hospitality you’ll ever encounter.

Somehow I’ve been given the honor of showing off what Yazoo County has to offer. I’m still stunned when I realize that on August 2 I will be in James Beard’s tiny kitchen in NYC cooking for people who love the American food experience. It’s thrilling and terrifying. I don’t even consider myself a real chef! With this opportunity I plan to showcase the best of what Yazoo County has to offer: kibbie, tamales, Mississippi Cheesestraws, Simmons Catfish, and of course, Ubons BBQ. 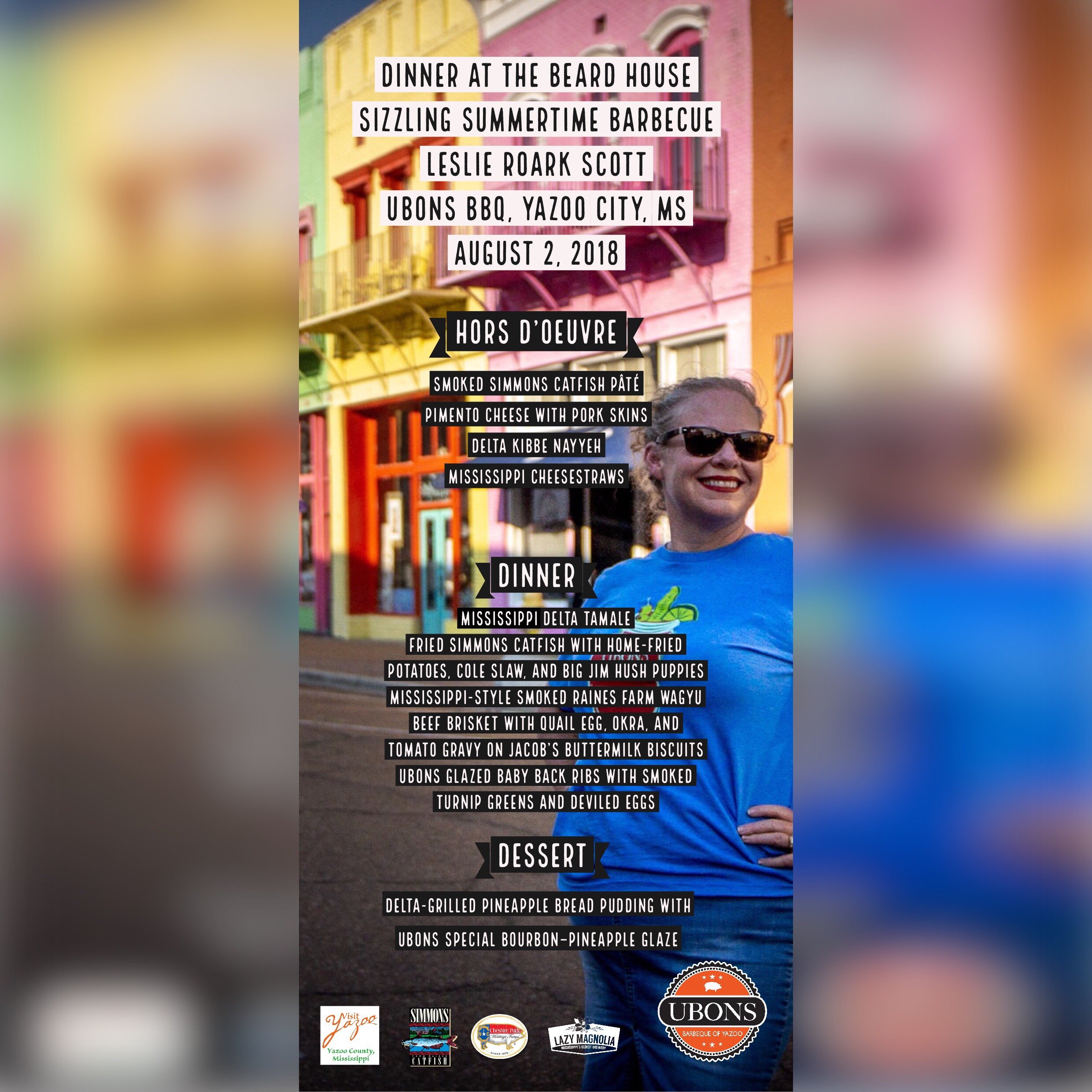 Cooking alongside me are my husband Heath (Doc), Craig (The BBQ Ninja), Jacob (my son), and Terrance (the Frymaster.)  We are nervous and thrilled and know one thing for sure: the food will be amazing. 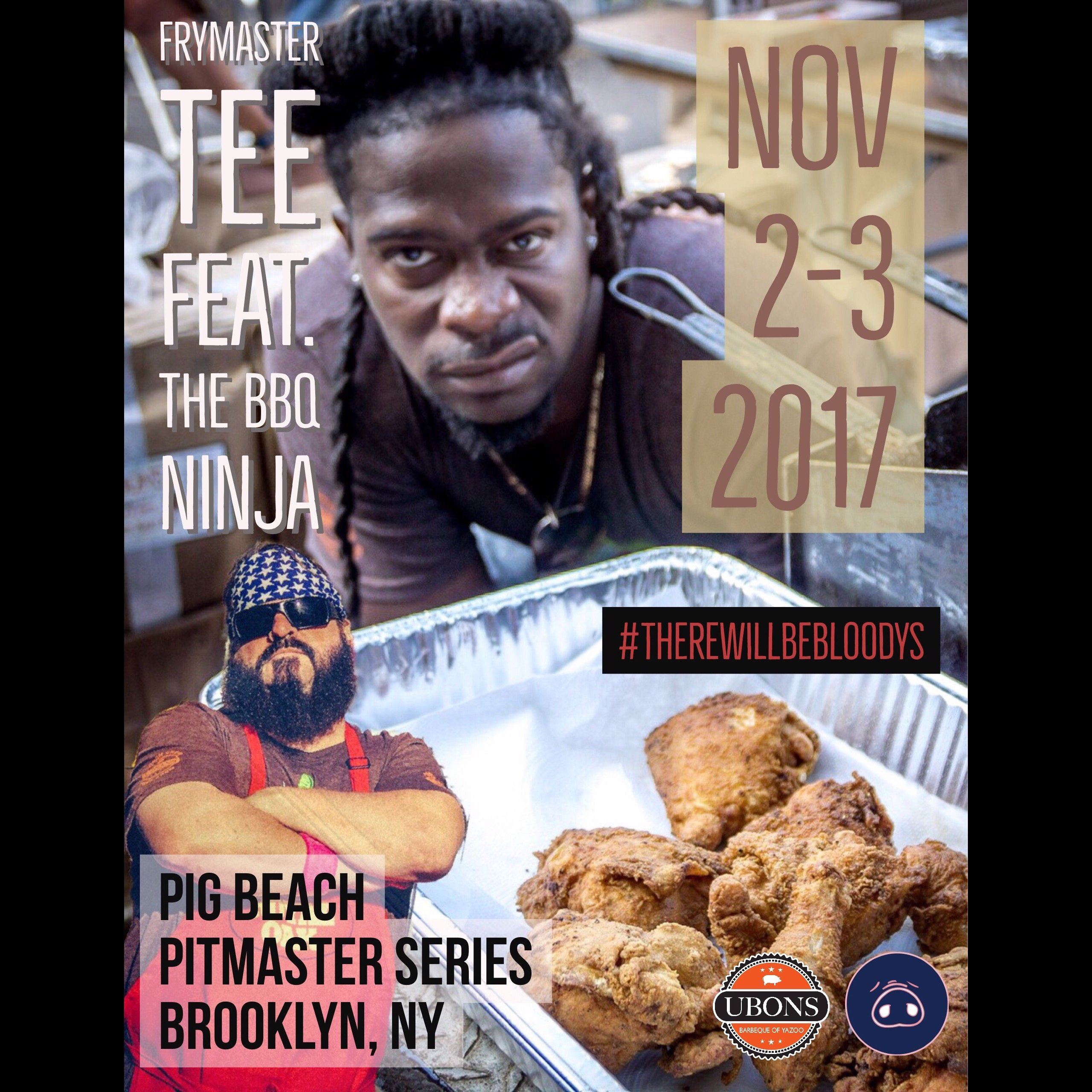 Ubons own #FrymasterTee Terrance Winters and #theBBQninja Craig have got their sights set on Pig Beach in Brooklyn, NY November 2nd and 3rd. As part of Pig Beach’s Pitmaster Series the boys will be serving Tee’s world famous fried chicken along with pinto beans with hog maws and corn bread. Tickets available here.

Happy Birthday to the Barbeque Princess!

“Not usually one to quote Train, but one line has always reminded me of her: “her confidence is tragic, but her intuition magic.” Always boldly placing herself in the most extreme situations to an inevitable beautiful ending. As a social work student at Delta State University working with inmates inside the state penitentiary, as a home health and hospice social worker working in the most dangerous parts of Jackson, MS. Now on the world stage, sharing Ubons front porch, and her message of love, inclusion, and family not through smoke and mirrors but with woodsmoke and BBQ sauce. So gather on the porch with me and wish the beautiful, talented, hard working, and loving Leslie Roark Scott a Happy birthday! (Seen here searching the streets of Chicago for a splint for Poppie’s broken wrist)” 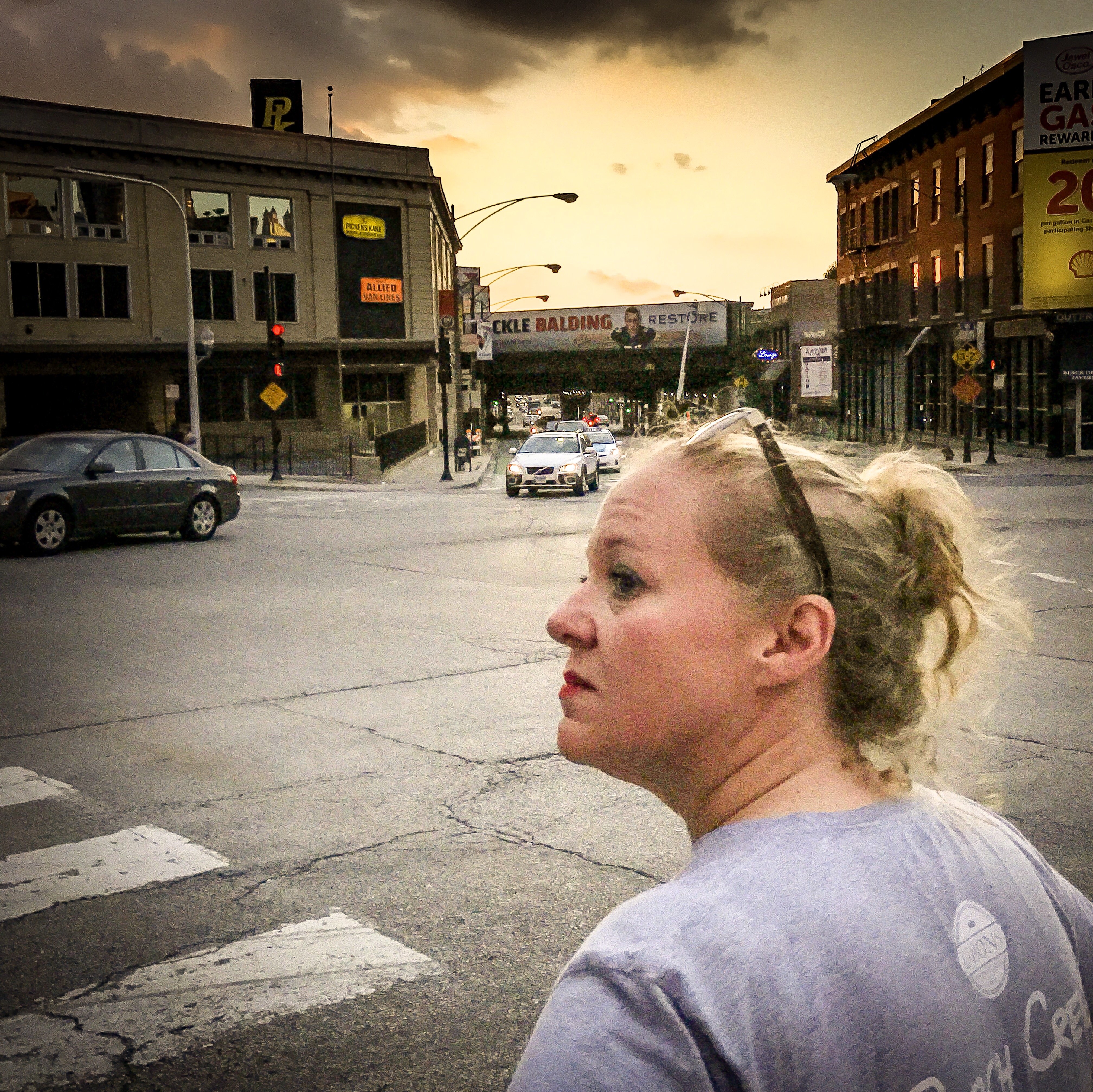 “Country music singers, have always been a real close family…….”

END_OF_DOCUMENT_TOKEN_TO_BE_REPLACED 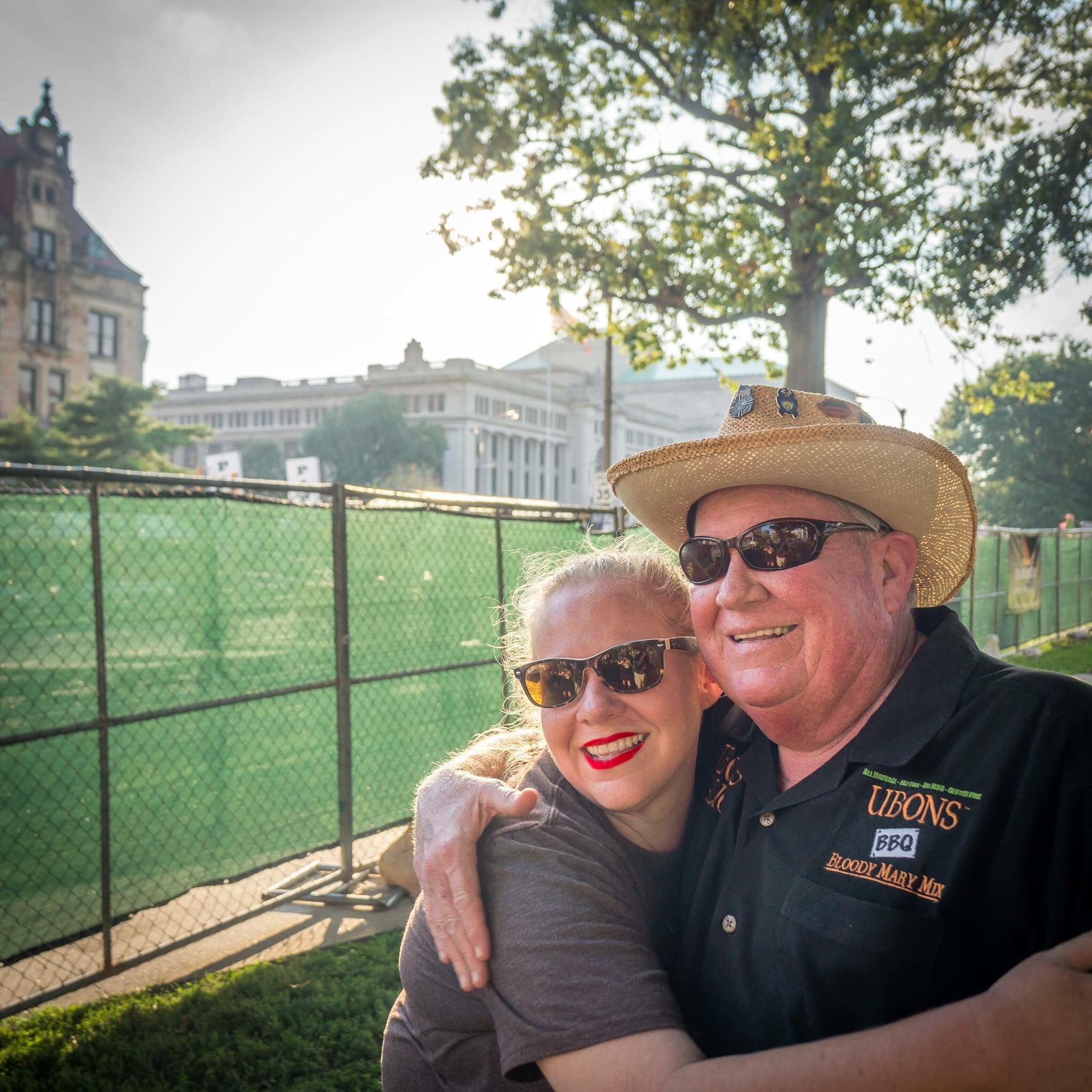 A visit from Fiorella DiCarlo at the BABBP 2014

We always say that our BBQ rig is an extension of our home and are always excited to invite new friends into our home. This year we had the pleasure of meeting and feeding Fiorella DiCarlo of Fiorella Eats.

Our first pit stop was Ubon’s Barbeque all the way from Yazoo, Mississippi! Ubon’s barbeque, sauces and bloody mary mixes have been recognized across the country, winning more than a fare share of awards. We were graced with Garry Roark himself, who said Ubon’s BBQ is“an extension of my home.” He’d never invite anyone into his home without offering a drink–which is how we sampled Ubon’s BBQ Bloody Mary (non-alcoholic). All natural, without fat or MSG, the bloody mary had an ever evolving flavor profile with each sip. Of course he’s got the garlic, onion, celery seed and cayenne of a classic bloody mary. But what make it special was their 5th generation, Memphis style (with a nod to Kansas) UBONS Sauce and fresh dill pickles.

The bbq bloody mary was just a start! Garry pulled pork right in front of us (with his hands to show how tender that pork butt was!) and whipped up a pulled pork sandwich, slathered with his famous sauce and coleslaw. I don’t know what it is about eating a pulled pork sandwich that was just pulled 2 minutes before, but I was heartbroken taking the last bite